In the footsteps of Frank Boon

The Boon Brewery is the life's work of Frank Boon, who is often referred to as the saviour of Geuze. He took over a geuze blendery that was threatening to disappear in the late 1970s, determined to revive the local Geuze tradition. As the years went by, the Boon Brewery grew with the greatest respect for traditional craftsmanship.

All this time, Boon's unique knowledge also continued to grow, as he gained more and more expertise on brewing Lambics and blending Geuzes and on the maintenance of the foeders, or the oak barrels. That knowledge has been passed on to the next generation in recent years: the succession is now assured and in good hands with Jos Boon and Karel Boon. Both sons grew up in the shadow of the brewery and inherited Frank's passion for the region's traditional beer styles.

Today, the Boon Brewery looks towards the future with confidence. Frank retired in 2021, but still keeps an eye on things. Jos and Karel ensure continuity and further growth with family dedication. The brewery continues to apply the valuable techniques of the past, but adopts a scientific approach to these practices with a view to the future.

Our quality is no coincidence

Quality must never be left to chance. The Boon Brewery is convinced of this. Our beers may be spontaneously fermented, but more than anything, they are the result of well-planned craftsmanship. The dedication of our family business over the years has resulted in unique expertise in Lambic beers. We build on a centuries-old tradition with authentic processes and materials. We combine this craftsmanship with new techniques and scientific insights to create Geuze, Kriek and Faro beers of the highest quality time and time again. So that you can enjoy great moments in good company. 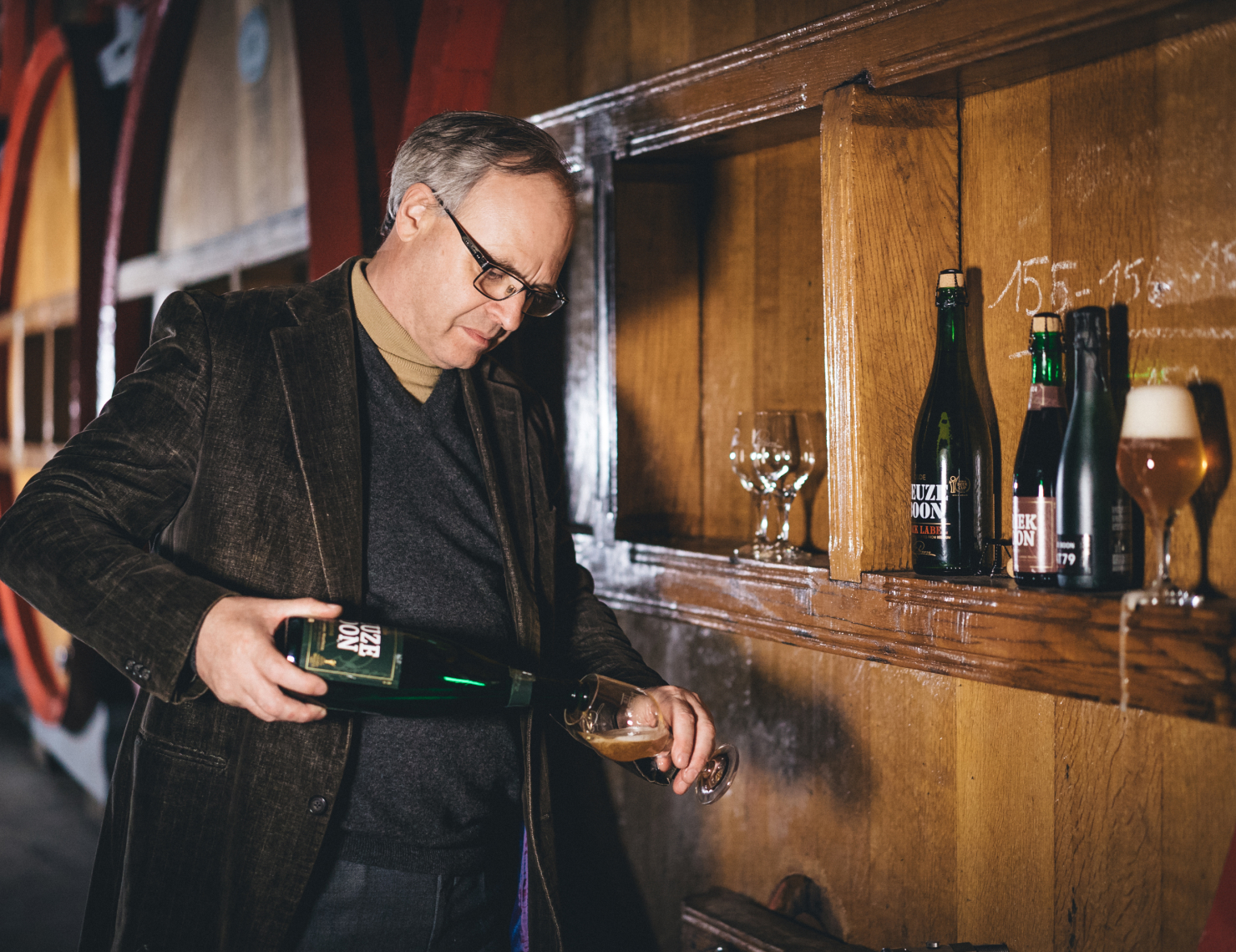 We are not based in Lembeek by accident. The place name says it all: Lembeek has been the centre of Lambic beer for centuries. The air of the Zenne Valley has an important effect on the Lambics’ spontaneous fermentation process. Our brewing activities are therefore closely linked to the history of our region. This is a very long history, as Lambic is the oldest Belgian beer that is still brewed today.

Frank Boon himself contributed to that history by continuing the Geuze tradition with passion and ever growing expertise. To this day, the Boon Brewery has the highest respect for tradition. 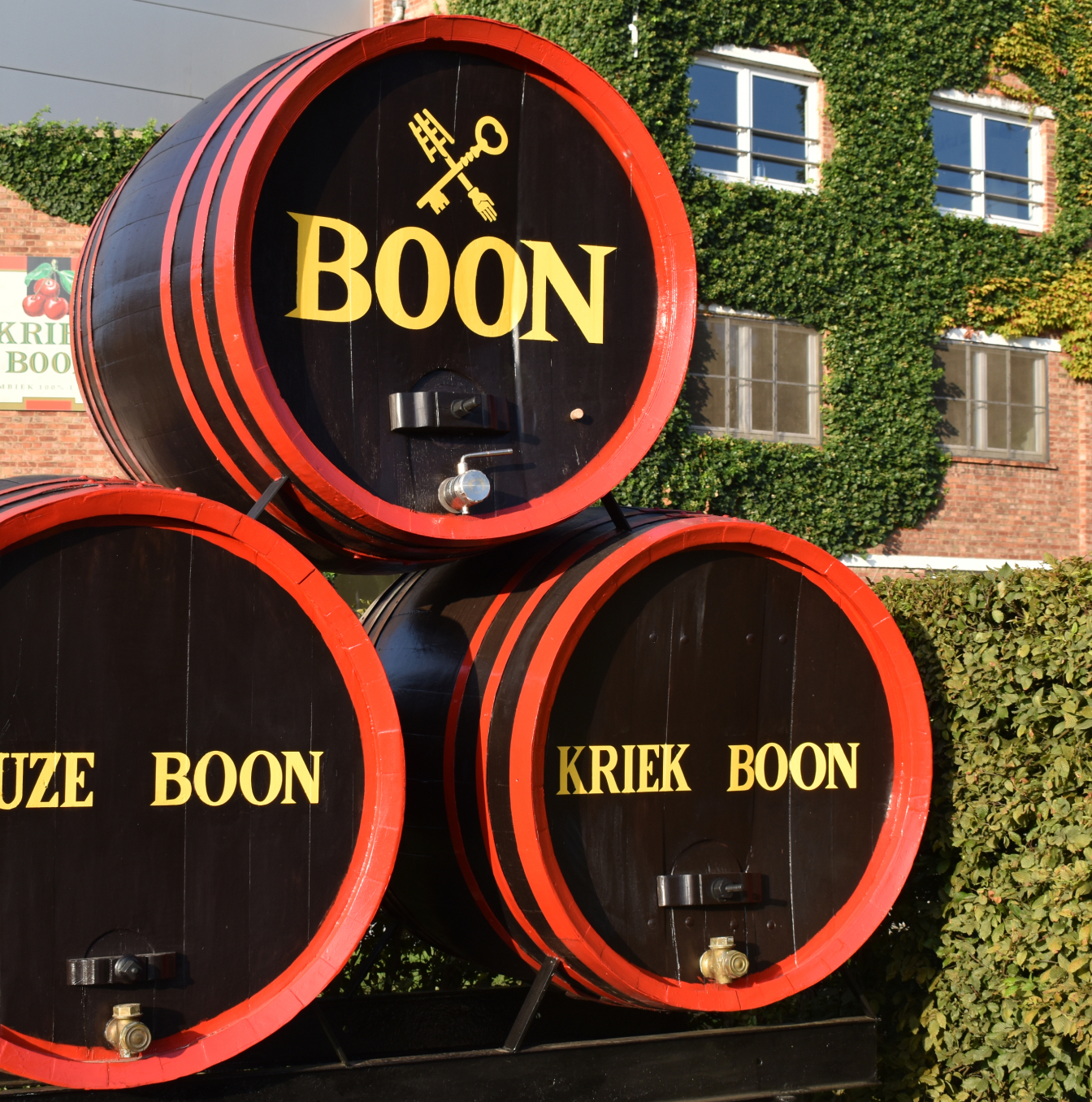 A visit to Boon Brewery?

A visit to Boon Brewery? Great idea! Our visitor centre has been completely renovated and our guides are ready for you. During your visit - individually or in a group - you will learn all about brewing Geuze, admire our centuries-old casks from close up and much more besides.