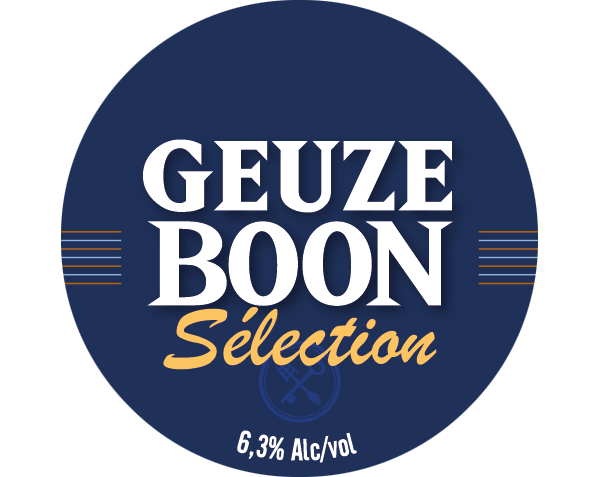 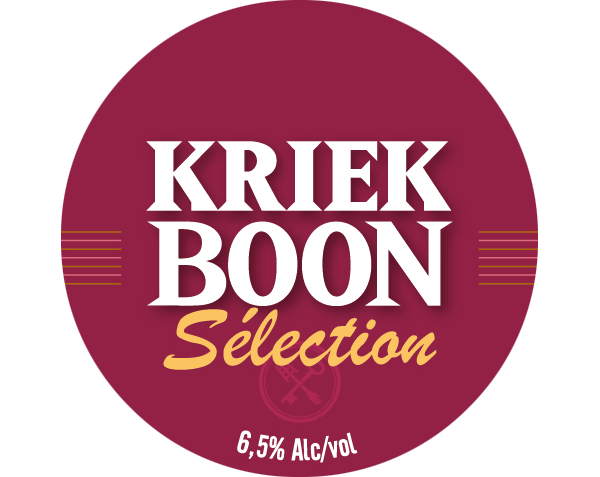 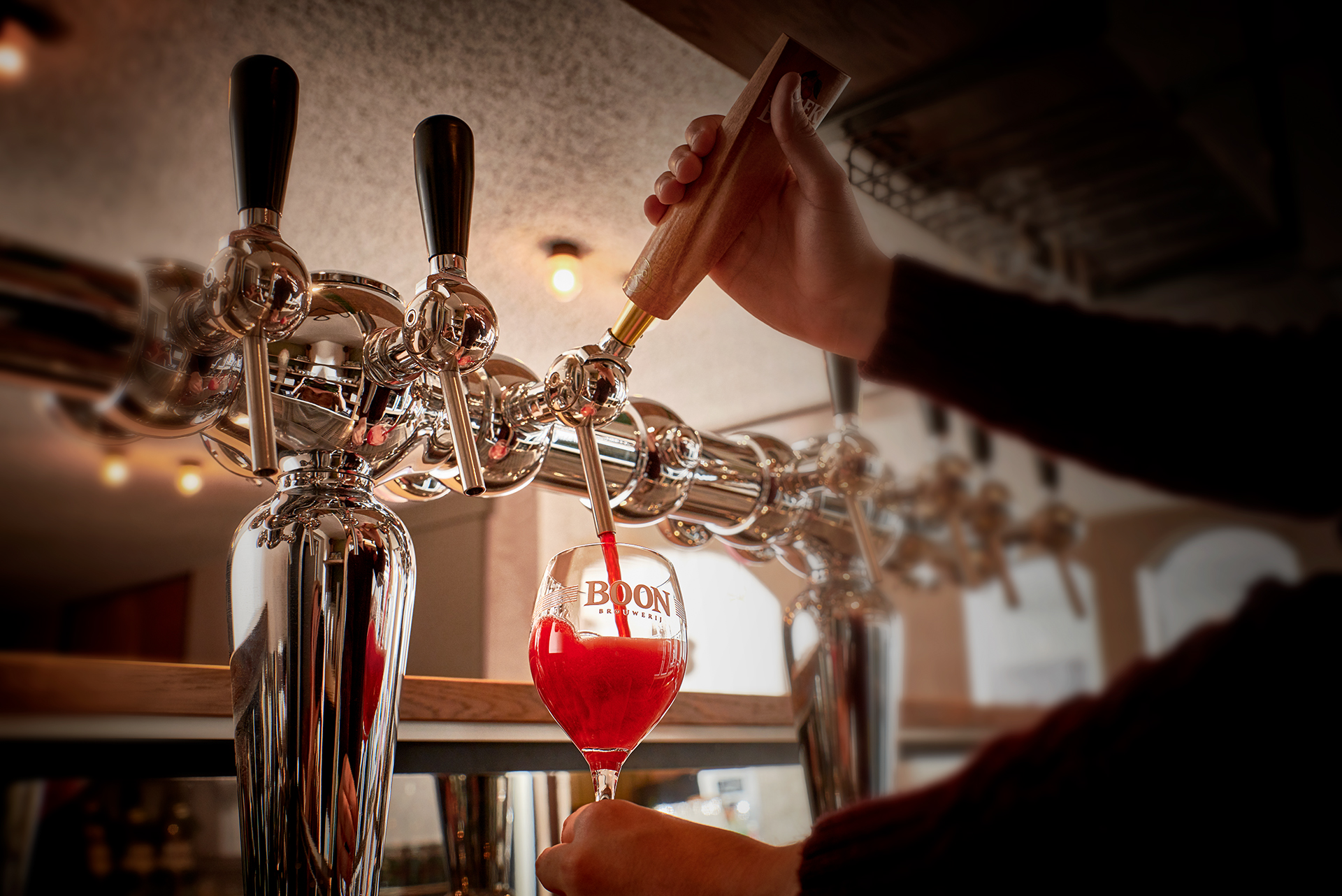 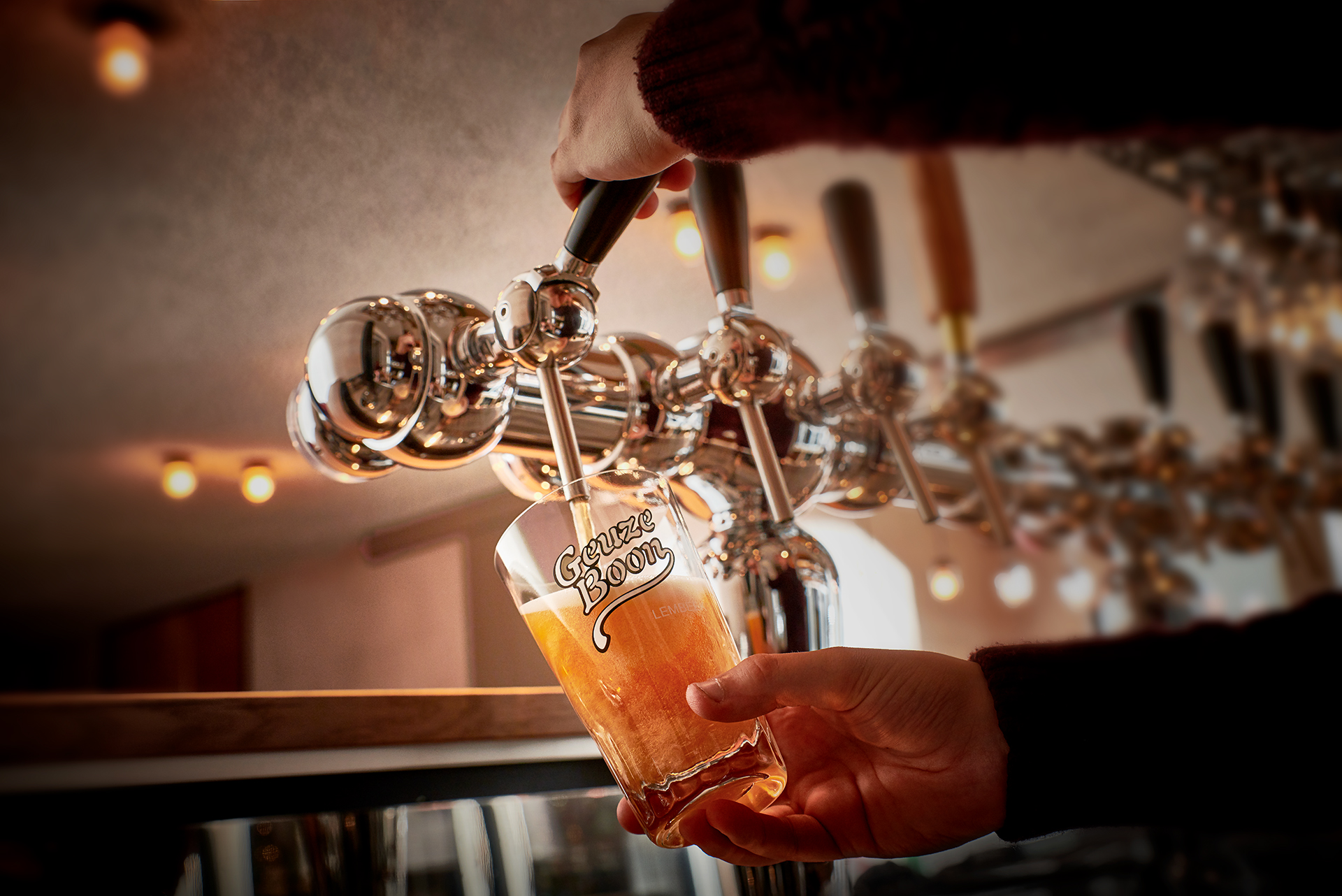 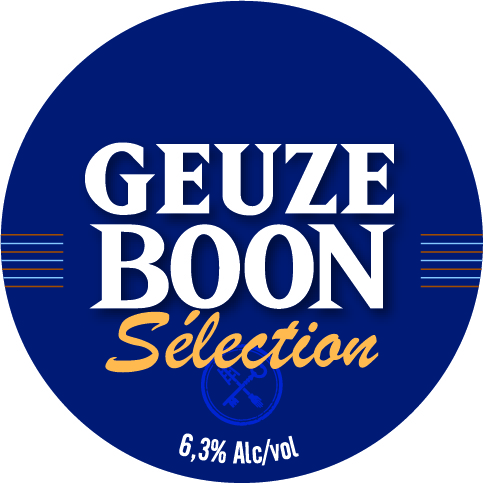 This Geuze Boon has all the qualities of a perfect draught beer. Its soft, rounded taste is coupled with a fresh, fruity character and a long, intense finish.

Despite the delicious taste of Geuze Boon Sélection, its distribution is currently limited. The refermentation of lambic to geuze in a 20 litre barrel is not an easy task. In order to further develop Geuze Boon Sélection and closely monitor its quality, it is mainly served in the brewery itself.

Geuze Boon Sélection has a very fresh, fruity nose with hints of citrus (grapefruit). You will experience a very tender, balanced flavour with notes of wood and vanilla. The finish is long and intense.